Why Mosquito Screens Are Vital For Your Home Or Business

Mosquitoes are smaller than a thumbnail, but they can pose huge health risks.

It is estimated that more than 200+ species are found throughout the USA alone, some of which can transmit mosquito borne illnesses such as the dreaded West Nile virus as well as other viruses that can cause encephalitis, or swelling of the brain.

According to the Centers for Disease Control and Prevention, since the West Nile virus was first identified in New York in 1999, close to 20 000 cases of the virus have been reported throughout  the USA, and accounted for more than 750 deaths,

The symptoms of West Nile virus include headache, high fever, neck stiffness, disorientation, convulsions, vision loss and paralysis; and as already proven the disease can be fatal.

Use Mosquito Screens On Your Windows & Doors

It is a common fact that mosquitoes cause major health problems throughout the world by carrying and transmitting infectious agents that cause diseases such as elephantiasis, malaria, and yellow and dengue fevers.

Thus it is important to use insect screens on your windows and doors for your family protection.

It is vital to protect yourself and your family from mosquitoes, especially during the hot weather and summer months, when mosquito populations are most prevalent.

Not only are mosquitoes dangerous, but they’re also frightfully annoying.

Fortunately, the majority of people realize that mosquitoes can readily and easily spread disease and impact on a family’s health and wellbeing.

Here are a number of tips to help protect against mosquito populations thriving in and around your homes and/or your business:

Controlling mosquito populations can be difficult, but for your family’s health and wellbeing it pays to be vigilant. 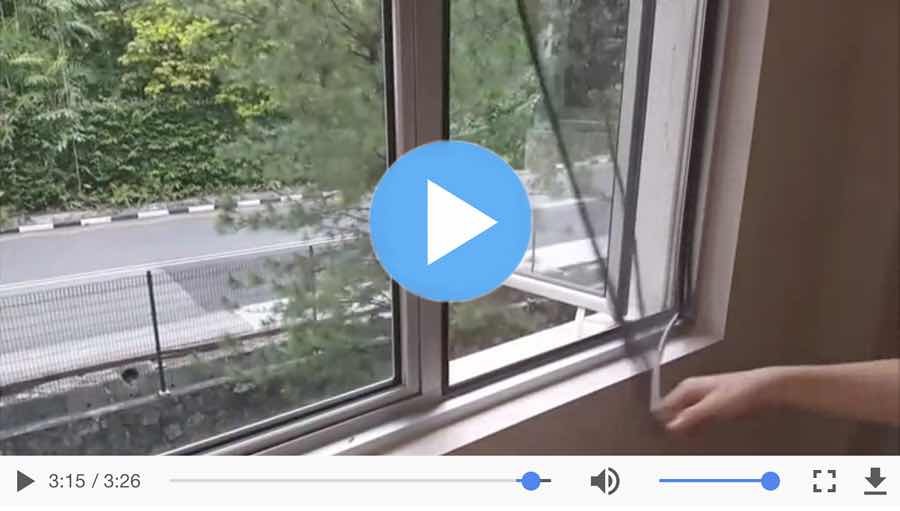 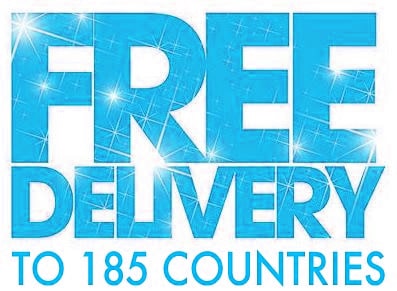 I love the screens! Easy to put together and easy to use… Great value for money…would highly recommend these screens.

Very satisfied with my new insect screens and the speed of delivery after ordering. Excellent product and service - highly recommend to others. 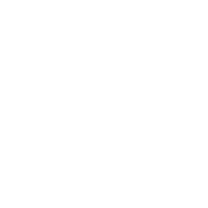